Dr. Masashige Kuwayama is a director of a private ART research center, Repro-Support Medical Research Center in Japan. After the first success of vitrification of mammalian IVF embryos in 1991, he first implemented human oocytes cryopreservation by vitrification in 1999. As a master of vitrification, He developed the Cryotop method in 2000, Cryotip method 2005, Cryotissue method (for ovarian tissue) in 2007 and the Cryotec method for human oocytes and embryos in 2012. His vitrification method has been used for more than 2.5 million clinical cases in 75 countries so for these 18years. He also established the first oocytes bank for unmarried cancer woman in Japan (2001) and in USA(2002). He had been a scientific director of the world’s largest IVF centre with 27,000 cycles per year. He also has studied nuclear transfer for rejuvenescence of mammalian defective oocytes from old female resulted in successful delivery of the calf on the ground. 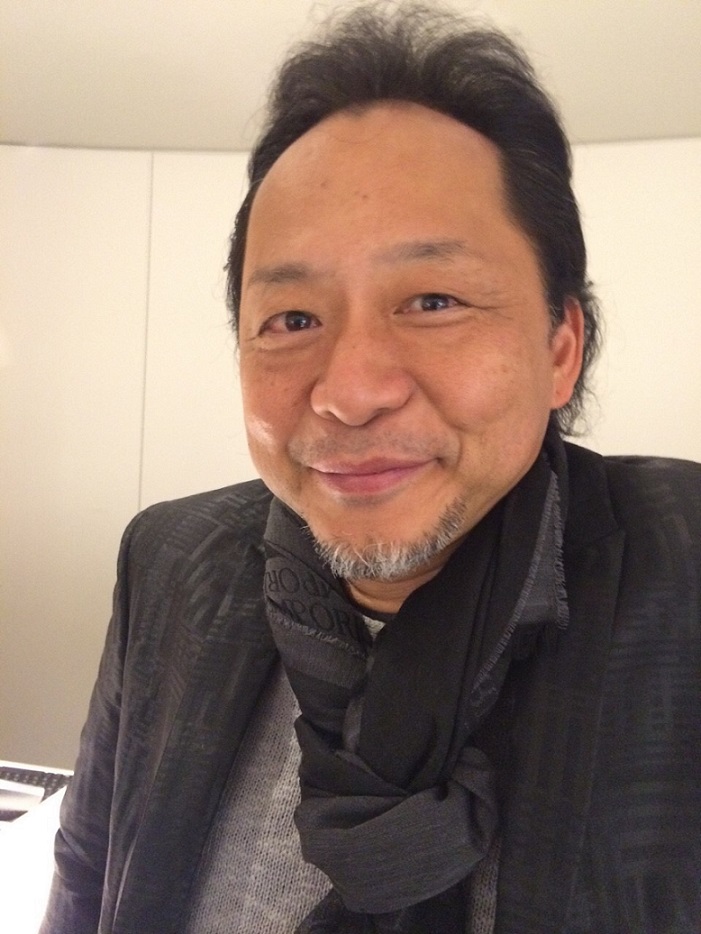 Plan Your Visit to our Clinic